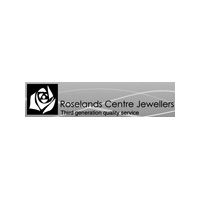 In 1965 Cid and Phylis Welstead brought their Beverly Hills Jewellery business to the newly opened Roselands naming it Roselands Centre Jewellers. During the late 1960s and through the 1970s their son Garry, along with Garry's wife Judy, joined his parents to operate the business. They also added fabulous brands such as Swarovski and Seiko to the merchandise lines, which still sell today. In the early 1980's Cid and Phylis retired, and Garry and Judy were the second generation of the Welstead family to run the business. They continued to build its reputation as a highly regarded destination for quality jewellery in the trade area. Much of this success came with Garry training as a watchmaker and he also developed a special talent for designing beautiful jewellery. In the early 1990's, Garry and Judy's children, Katie, Joel and Toby entered the business at different stages, working part time and then eventually full time alongside their parents. Joel trained in gemmology and diamond grading, and later became a certified valuer and Toby studied and excelled in watchmaking. The whole family enjoyed working together until 2003 where Garry and Judy retired; Joel and Toby are now the third generation of Roselands Centre Jewellers. In 2014 the store updated its look with a new fit out and as a third generation business, customers continue to enjoy family expertise with first rate repairs and remodelling services and beautiful jewellery with a quality that is all their own.

check out these similar stores 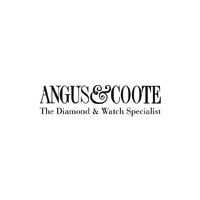 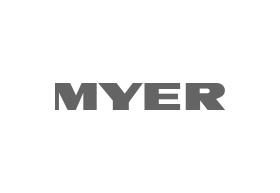 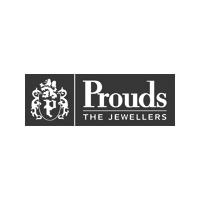 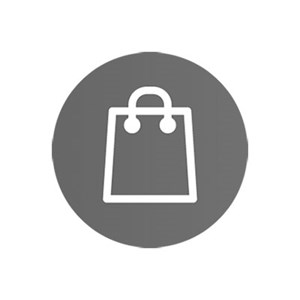